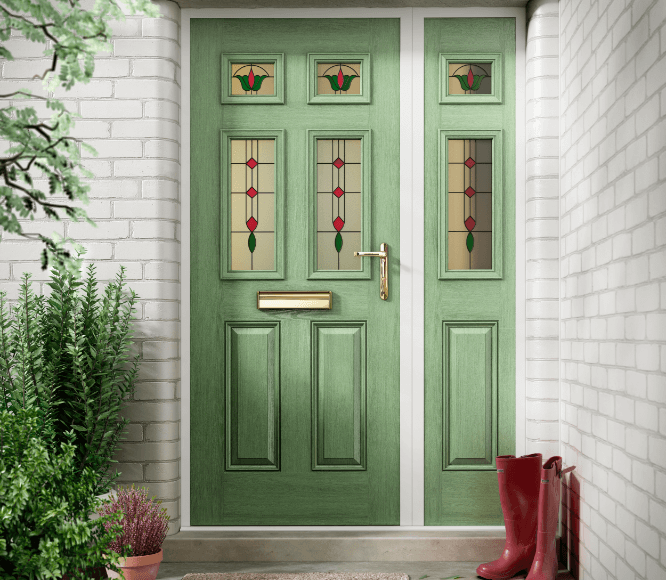 The door of choice across the North of England and beyond, composite doors offer a wide variety of styles, shapes, and sizes that suit both modern and traditional homes. 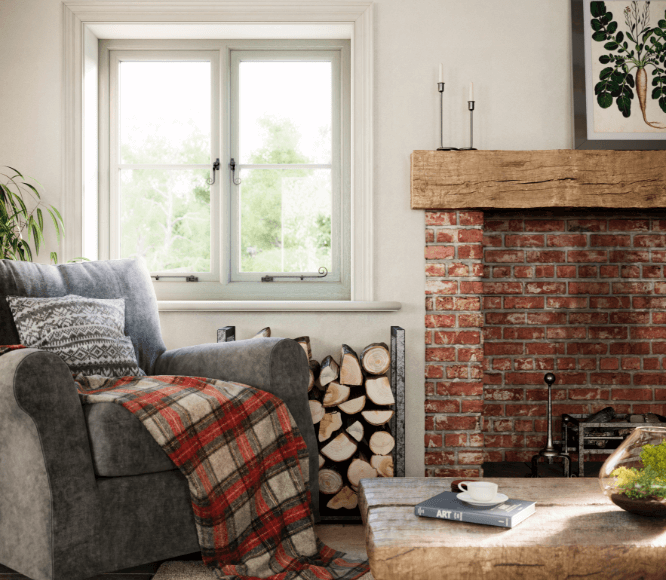 Energy-efficient and secure, our exceptional windows suit the appearance of modern and traditional properties alike across West Yorkshire and beyond.

Brighten up your home for less! 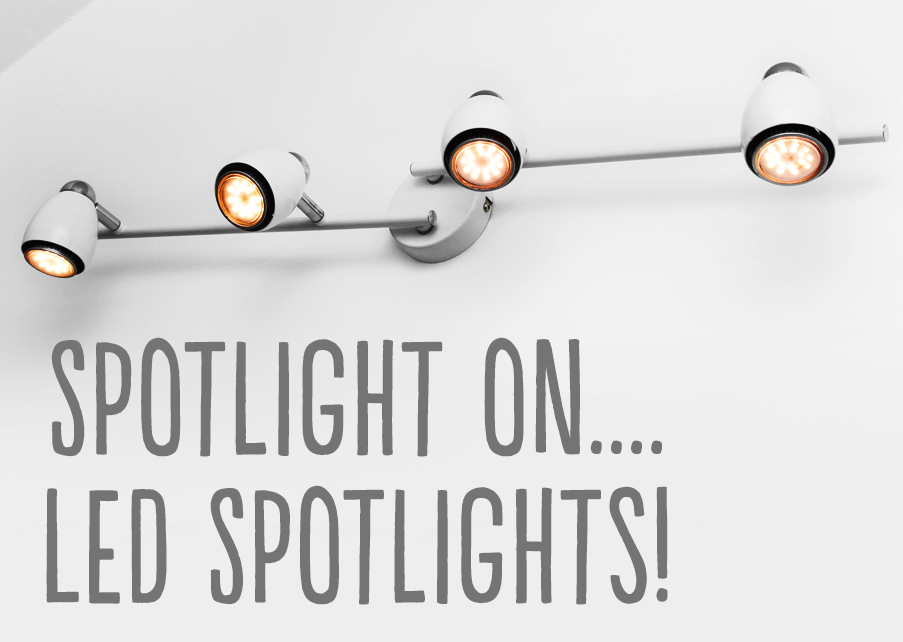 If you’re thinking about having a new conservatory or orangery, you might have realised there’s quite a lot to think about. Once you’ve decided on the basic requirements such as what size and shape will best suit your house (and you), it’s time to think about the more intricate details such as lighting, heating, flooring and decor.

Here at Walkers Windows, we’ll do all we can to help guide you through the process and are on hand to help you decide what’s best for you and your home. We’ll even complete all the work for you; from building work to fitting, plastering to electrics and down to the finishes touches such as laminate flooring and skirting boards – the only thing we can’t do for you is decorate so, sorry but you’re on your own with the painting and ornament arranging!

One of the key things to think about in your new conservatory or orangery is how you’re going to light it. There are several options to choose from such as wall lights, lamps or spotlights and deciding what’s best can be confusing to say the least. Of course you can have a little bit of everything if you wish but to help you decide, here are some key facts and figures on one of our favourites – the LED spotlight.

LED spotlights consume up to 90% less energy than normal Halogen bulbs which means they’re great for the environment and even better for you energy bills. However, they are still capable of producing the same brightness as normal bulbs so you can make a saving without compromising on efficiency – in fact, they’re brighter than the average light bulb! It is estimated that if all of Britain’s hotels changed their bathroom, bedroom and corridor lighting to LED there would be a combined saving of around £131 million – obviously you wouldn’t save quite as much but you get the idea, eh?

LED spotlights contain no Mercury which means they contain now harmful toxins that are bad for both you and the environment. They also do not emit and UV rays which can also be detrimental to health.

LED spotlights are more durable and reliable than standard light bulbs and are much longer lasting – which will not only save you time as you won’t have to change them as often, you’ll also save more money! Small LED flashlight bulbs will extend battery life 10 to 15 times longer than with incandescent bulbs.

If youʼre interested in a new conservatory or orangery, come visit our huge showroom where we have examples you can view and our team of dedicated Sales Advisors can provide you with further information. Alternatively, call us free today on 0800 849 2229 for a no obligation quotation!